An example of our support network from our member Stuart Wood.

Our industry can be such a lonely one. As independent suppliers, most of our time is spent on our own. While this is very much the 'nature of the beast' and in the normal order on things, is all well and good, it can still leave a feeling of isolation when a problem occurs.

I recently had a particular problem when I discovered that another wedding photographer in America had literally created her own website using only MY images. Every page on her website featured many examples of my work and she was obviously and clearly implying that this was her own!

To say that I was shocked is somewhat of an understatement and after my head had cleared a little, in popped the realisation that resolving this issue and getting rid of my images from the offending website, considering the guilty party was hardly on my doorstep, could potentially be a major undertaking.

The phrase 'a world of pain' also sprung to mind and as is usual when caught off guard, I suddenly imagined extremely negative issues such as trans-Atlantic legal exchanges that were long, drawn out and expensive (are there any other kind?) where despite being wholly innocent and completely wronged, it would be something of a tedious slog to achieve a satisfactory solution.

I decided to post my cry for help on the NAWP Facebook forum and see if anyone had had any similar issues and also to get a consensus of opinion from which I could plan my next move.

While the urge to blaze in and contact the photographer immediately and demand answers was to say the least, 'tempting', I decided to wait and see what others said first. While I may have been 100% right, the last thing that I wanted was any refusal to remove the images because I had taken the wrong approach.

Within a few minutes (admittedly, it was Saturday afternoon and out of season) the replies started to arrive. While all proved very useful and positive, what I did also realise was that it was no longer simply 'my problem' and that there was a whole network of members with far more knowledge than me, regarding websites and how they work AND they were all on my side too!

Of particular note was our very own Dom from Rocks and Frocks Ltd, who miraculously came back in no time at all with details of my images and how they had been abused, details of the web hosting company in California, as well contact details of the offending photographer and the details of whom her website was registered to!

I spent a while considering my options and the sound advice, and then late on Saturday night, I emailed the web hosting company and reported the abuse of my images, as well as sending immediate cease and desist emails to the photographer and the individual to whom the site was registered to.

I awoke that night to a 'ping' from the iPad at around 2.30am and the resulting email was 'anonymously' from the photographer's email address, stating that they were the 'technical team' and all my images had somehow been used in error (of course!) but had now been permanently removed!

We may be forced to work alone, but as I can testify, you are never really alone in the NAWP. 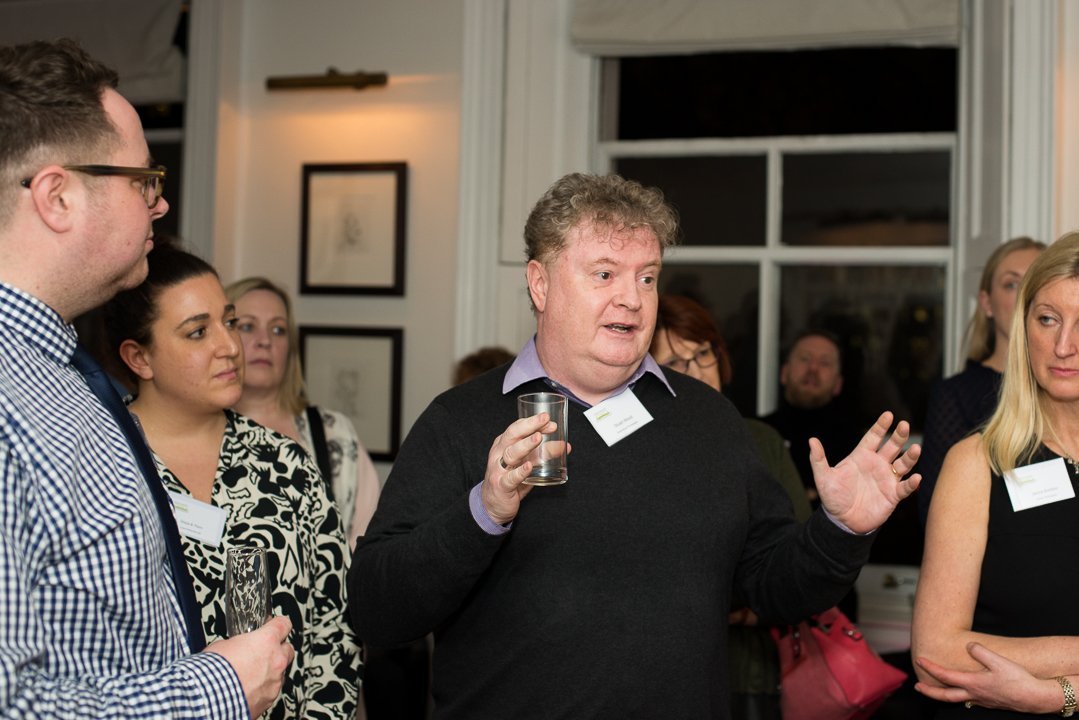 
« BACK TO BLOG MENU