When we were approached by our member, Deer Park Hotel, to organise a FAM trip, we were delighted as the venue and grounds look beautiful and we were thrilled to be given the opportunity to showcase this 18th century manor house. The Deer Park team held their plans very close to their chests; only when we received a beautiful silk boxed invitation, created by our member ER Stationery (complete with Ferrero Rocher), did we realise quite what they had in store for us.

This invitation was sent to the great and the good of the wedding industry inviting them to join us to experience some Devonshire hospitality.

The day arrived, and fellow member, Caledonian Club in Belgravia had very kindly offered to host us as the pickup point. They welcomed us with teas, coffees and pastries, before having a show around of this wonderful historical private members’ club. This central London venue has the most beautiful staircase, and some wonderful architectural features which make it a sought-after wedding venue.

After our show around, it was time to board the coach. Deer Park had thought of everything - placed on each seat was a goody bag full of sweet treats and water to keep us going on our journey.

On arrival at Deer Park, we were welcomed with homemade pizzas made in the hotel’s outside pizza oven (very popular with wedding parties) and homemade cider. Photographer Venetia Norrington was also there, ready to capture the whole event on camera.

After our pizza, we all felt quite excited and intrigued by MD Mark Godfrey’s announcement that a spot of duck racing was about to ensue! This ‘entertainment’, provided by Chris Farris Events, involved us choosing a duck to back and encourage (with the use of our duck whistles!). The ducks were dressed in their finery ready for us to make our choices. We were split into two teams and competed against each other - it was so much fun! Whilst one team enjoyed the duck racing the other team had a show round of the Deer Park grounds and the walled garden, after which we swapped. After the duck racing and stroll, a Devon tea was laid on for all to enjoy, and of course, this incited the obligatory discussion of jam or cream first - in Devon it’s jam first!

We were then treated to a spin around the property and its surround in some of Deer Park’s classic cars, a very elegant 1925 Phantom Rolls Royce and The Packard V12 (also known as the gangster’s car!).

It was then time to retire to our rooms to get ready for the evening celebrations. The evening began with cocktails and canapés, and fabulous entertainment by Natasha Day who sang some of the most beautiful arias. We were then invited into The Orangery for dinner, which had been dressed with wonderful florals by Poppy’s of Exeter. The fabulous setting was further enhanced by Natasha now singing, accompanied by a grand piano.

We enjoyed a delicious three course dinner with vegetables from the Deer Park vegetable garden, fine wines, and some wonderful conversation with industry colleagues. The evening’s lively bonhomie was suddenly interrupted by the appearance of the Devon and Somerset Fire Drums (made up of local Fire Brigade) which made for quite a spectacle.

After dinner, everyone was invited into the library for a nightcap and more lively conversation.

The following morning, after a hearty breakfast, we were joined by our guest speaker Janet Mohapi-Banks, who gave an interactive presentation, ‘Presenting Yourself Well In Business’ - this certainly fired us up ready for our journey back to London.

After a quick look at some of the luxury accommodation available at the hotel (we had to wait until the overnight guests had checked out – obviously!), it was then time to say our goodbyes to the Mark and his wonderful team. A team who had done all they could to ensure our stay was an enjoyable one and that we saw Deer Park and its facilities and potential in all its glory – we certainly did!

As we boarded our coach back to London, we were all the handed little picnic baskets with freshly made sandwiches and a bottle of champagne, to sustain us on our journey back. A thoughtful finishing touch to what was a memorable and enjoyable stay at Deer Park. 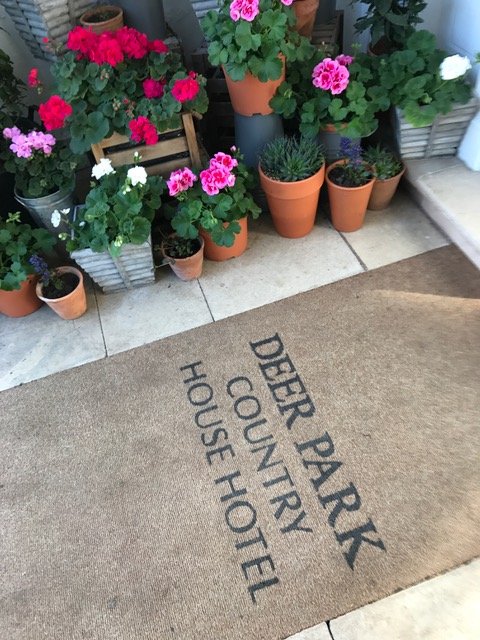 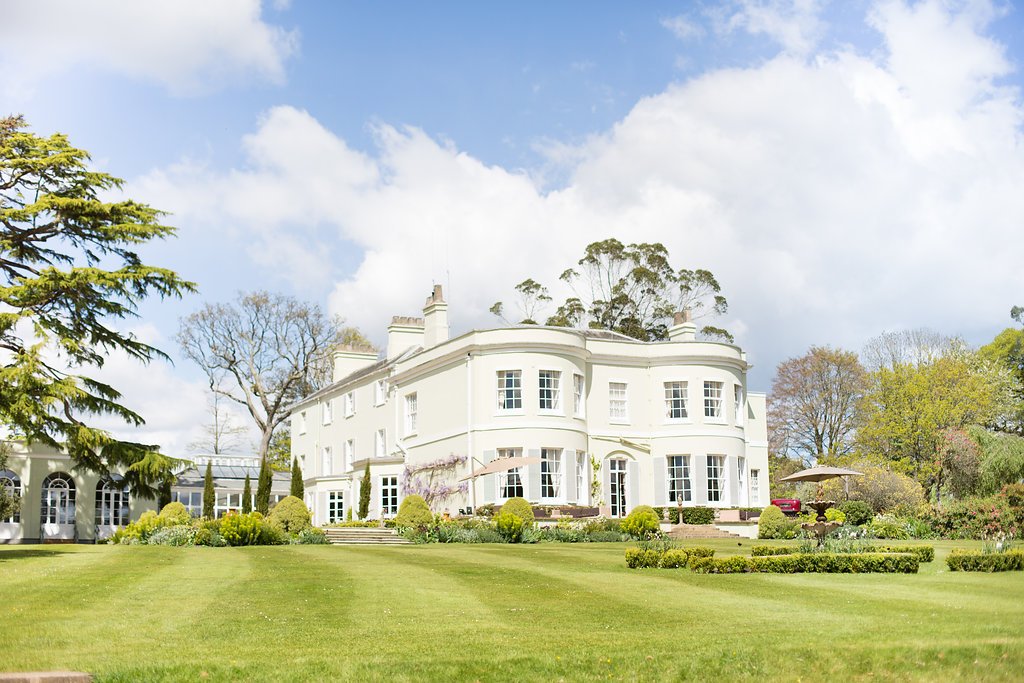 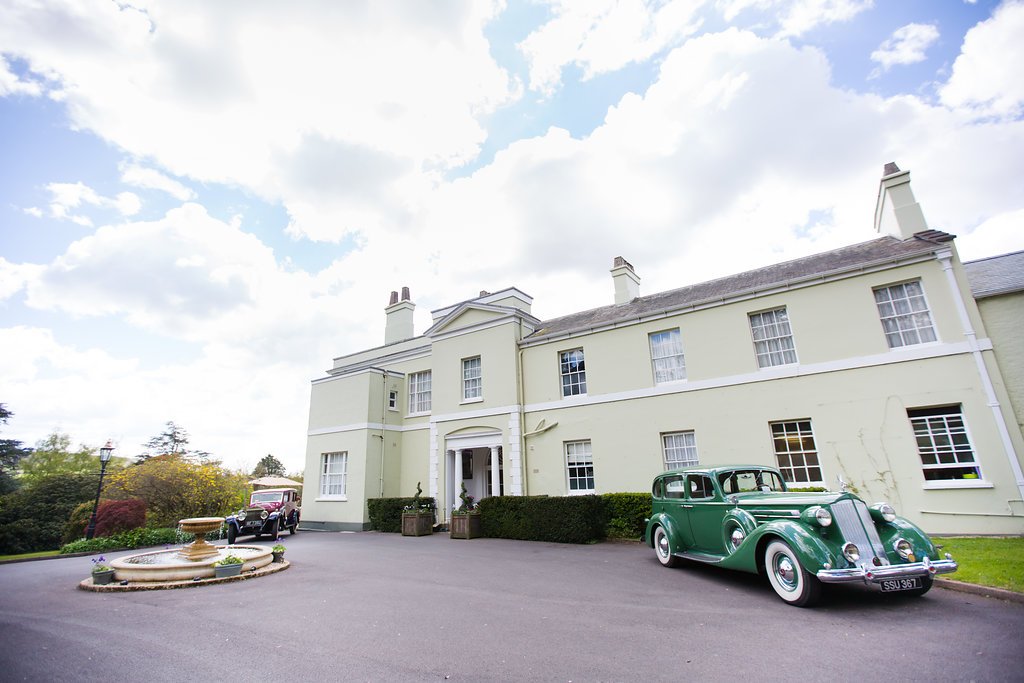 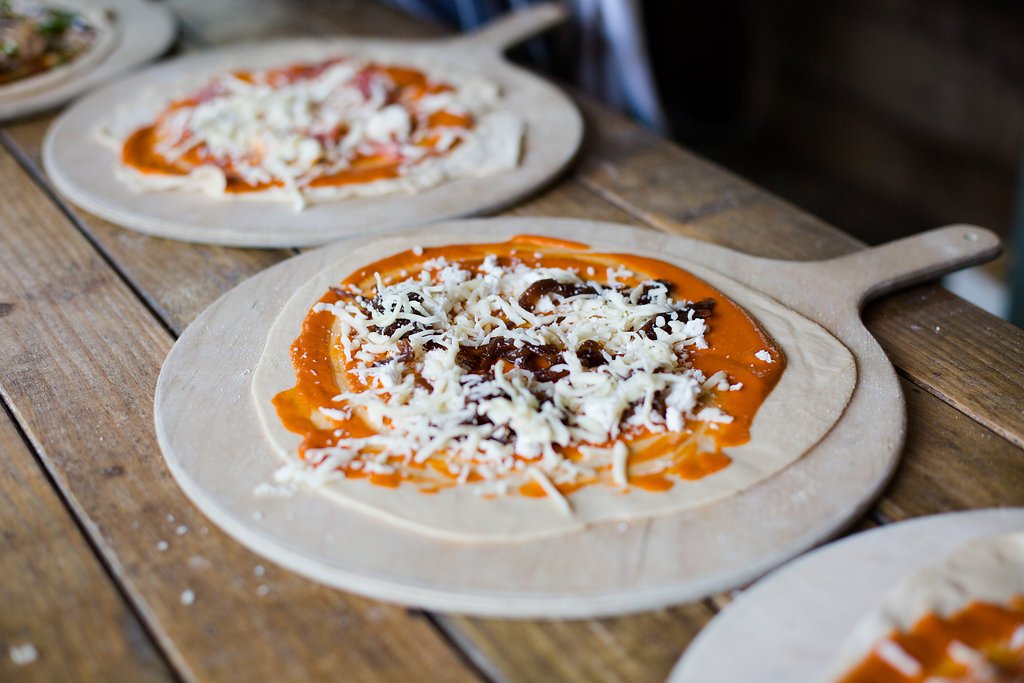 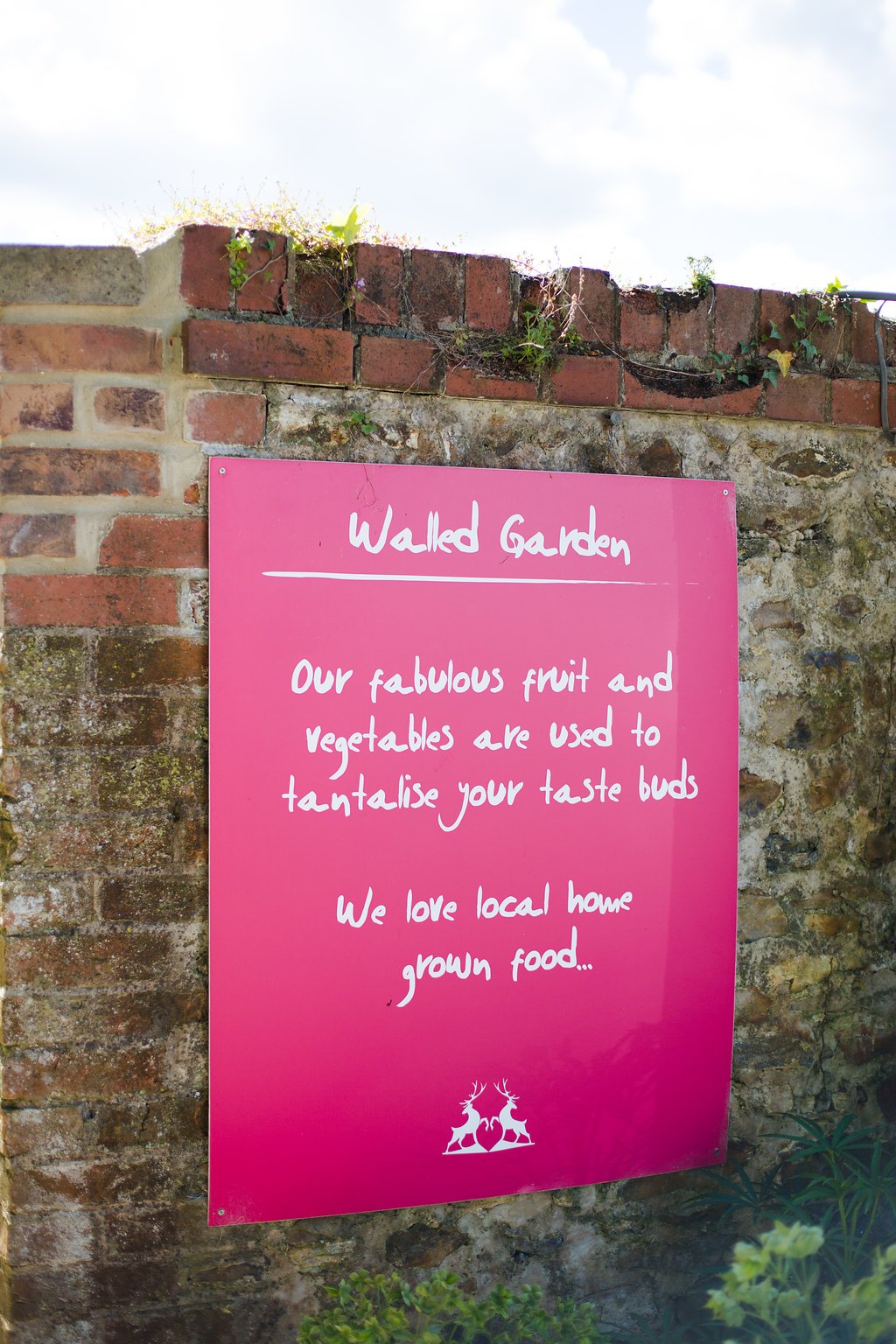 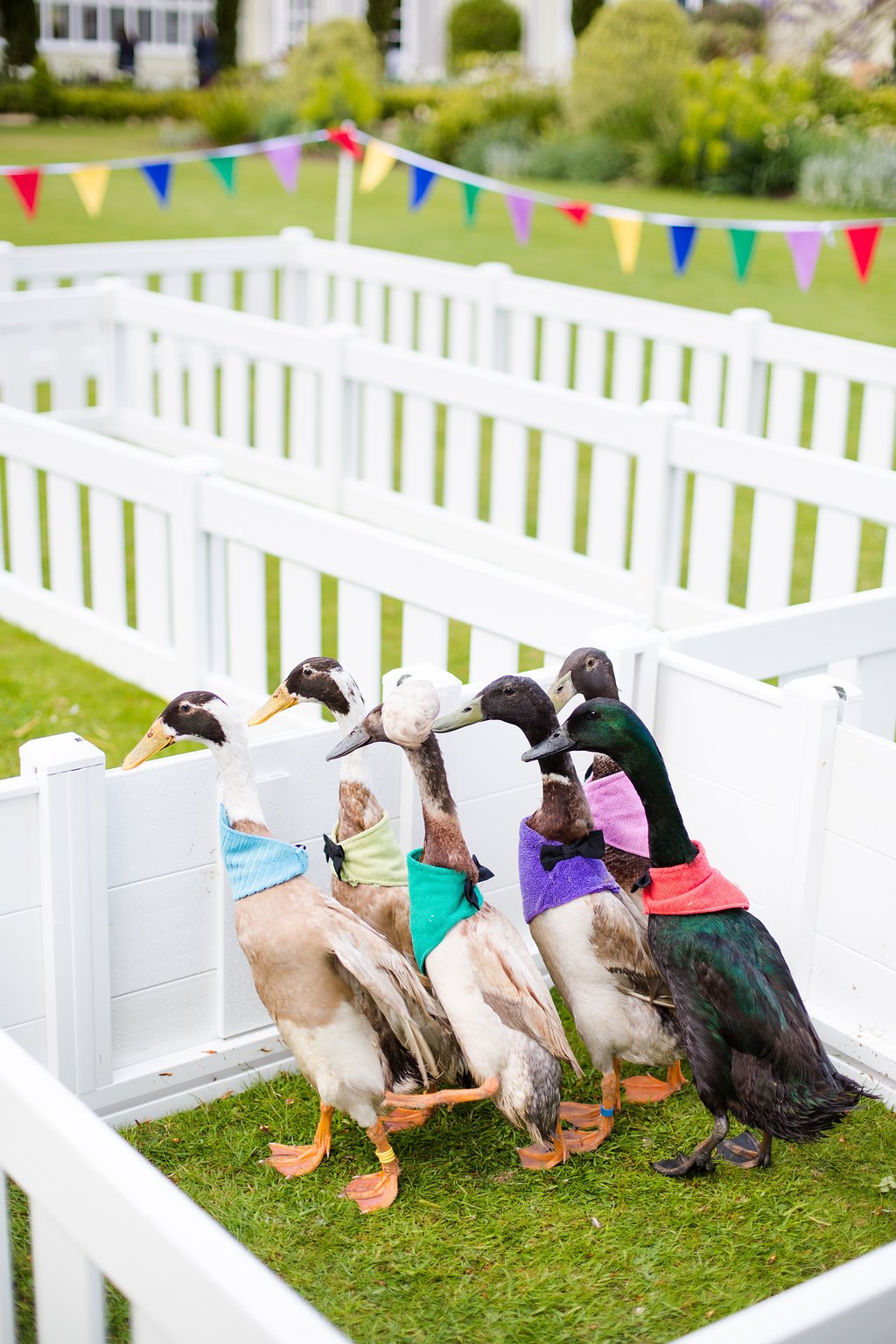 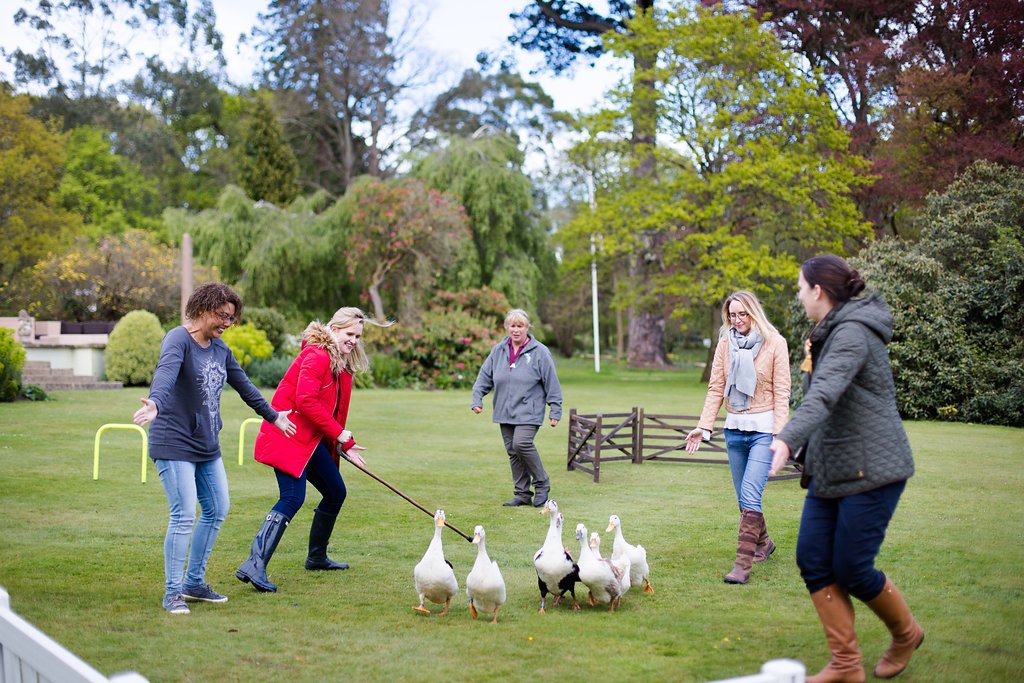 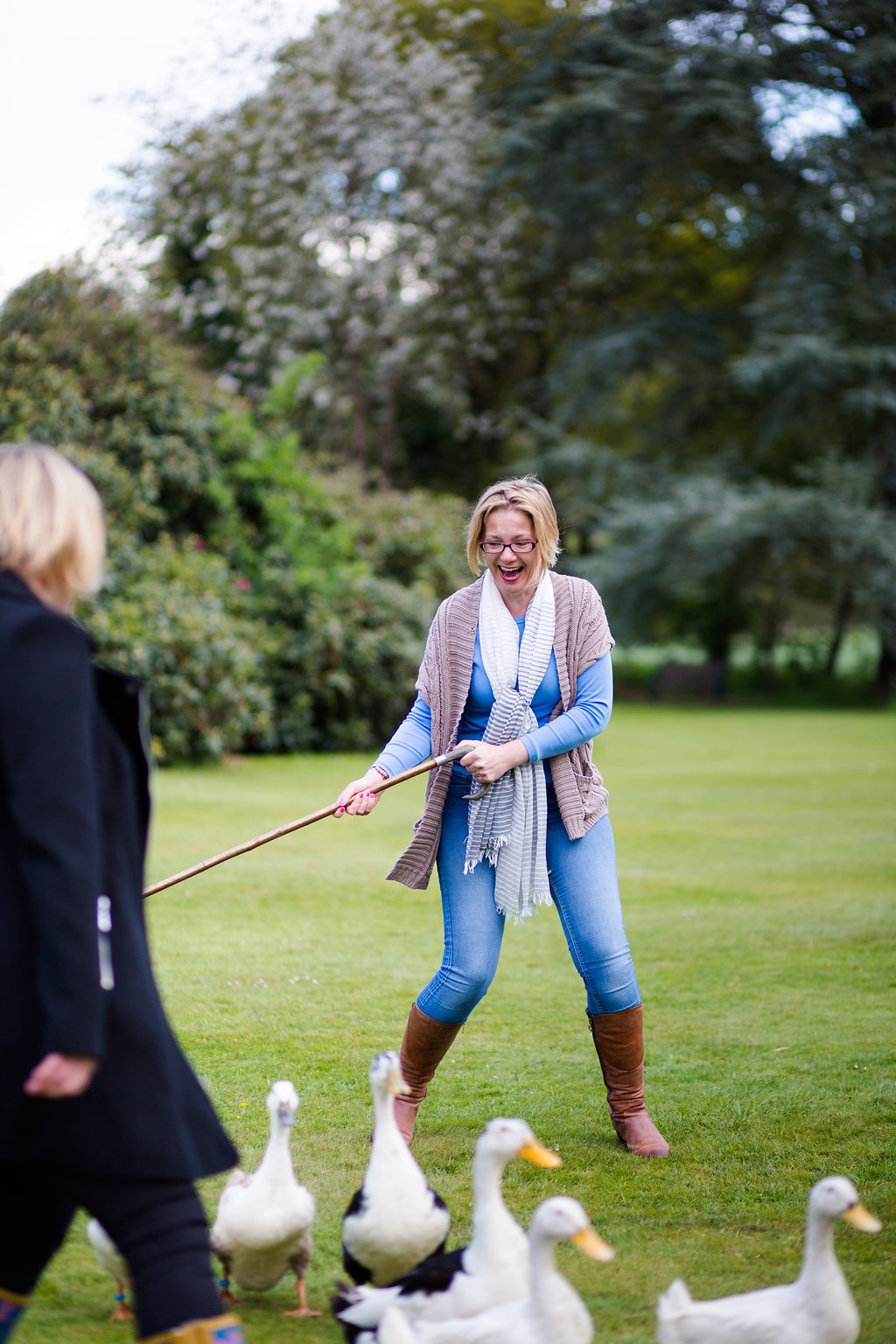 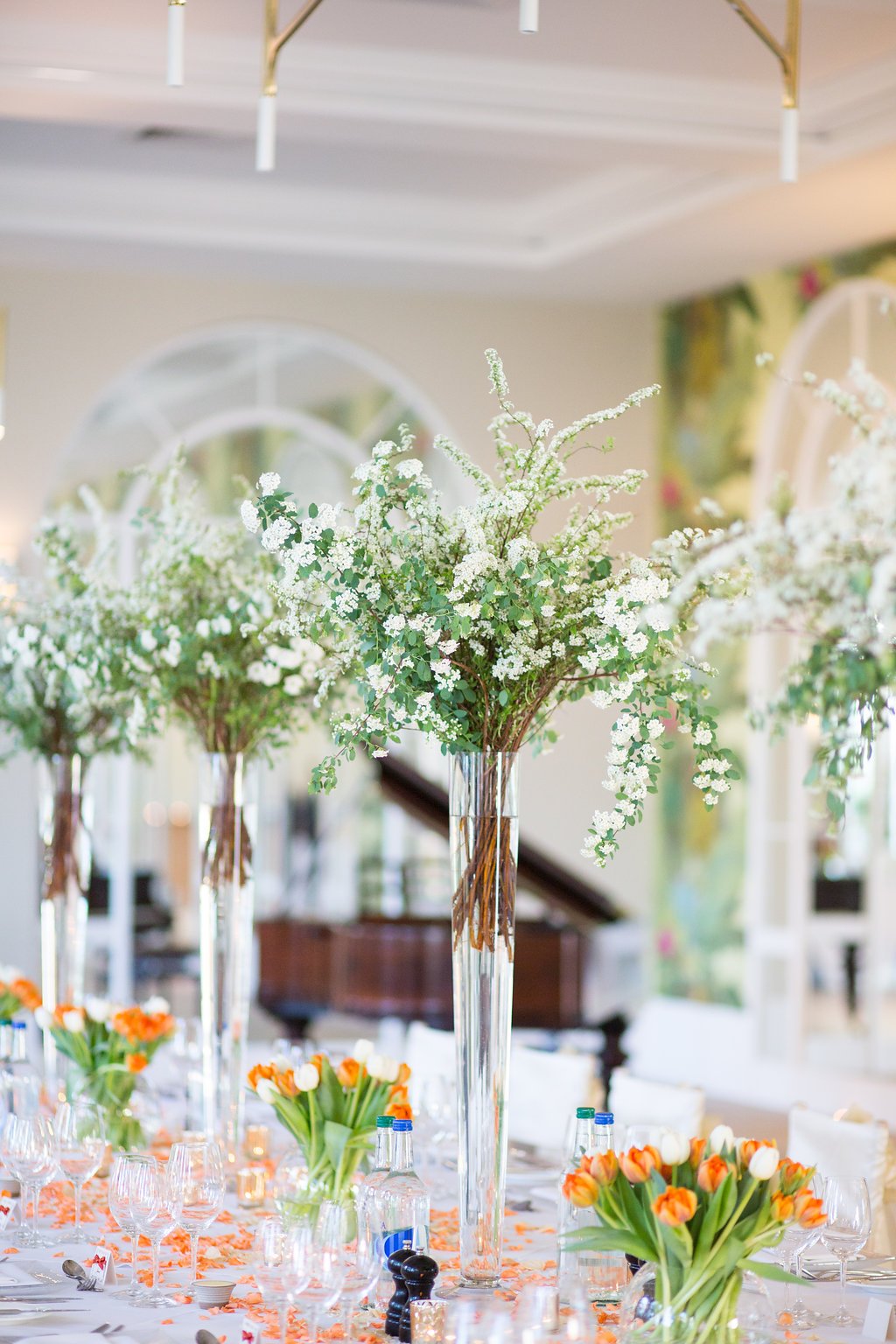 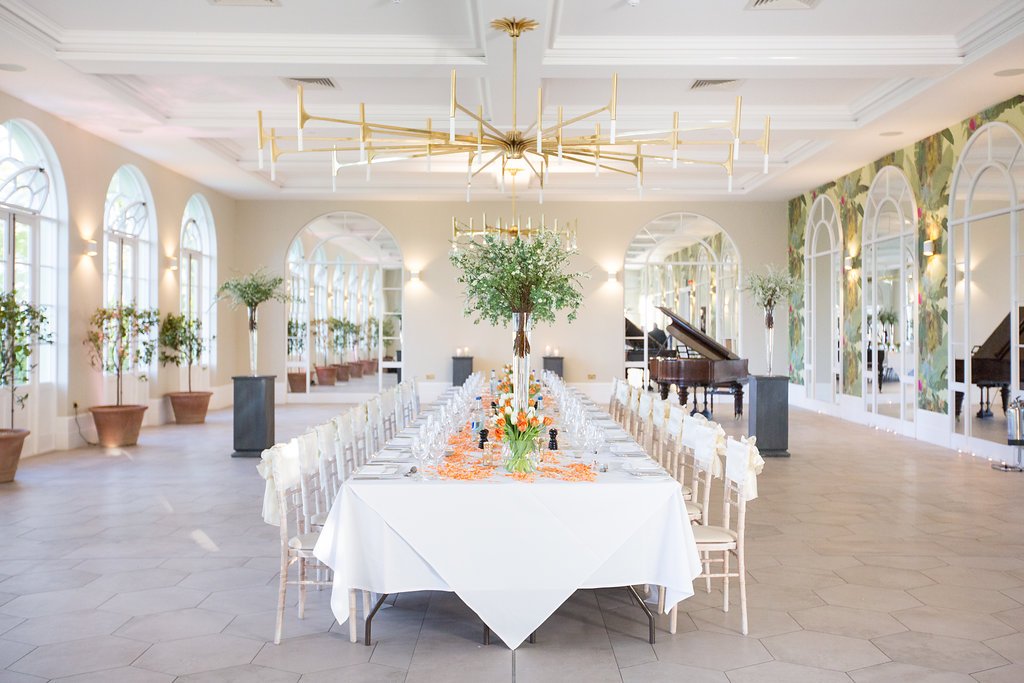 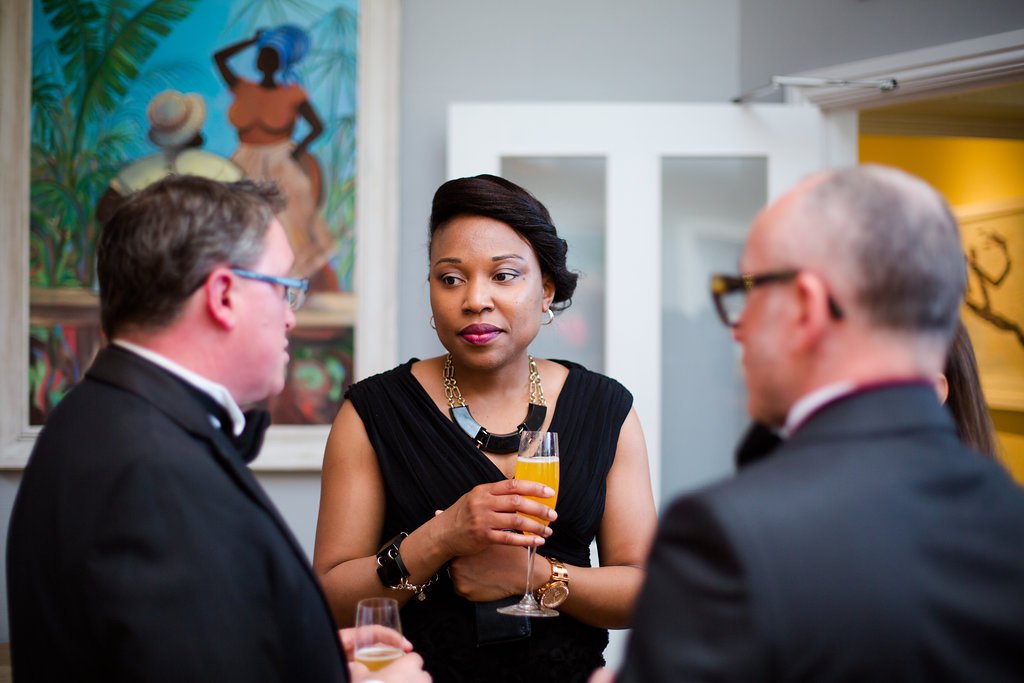 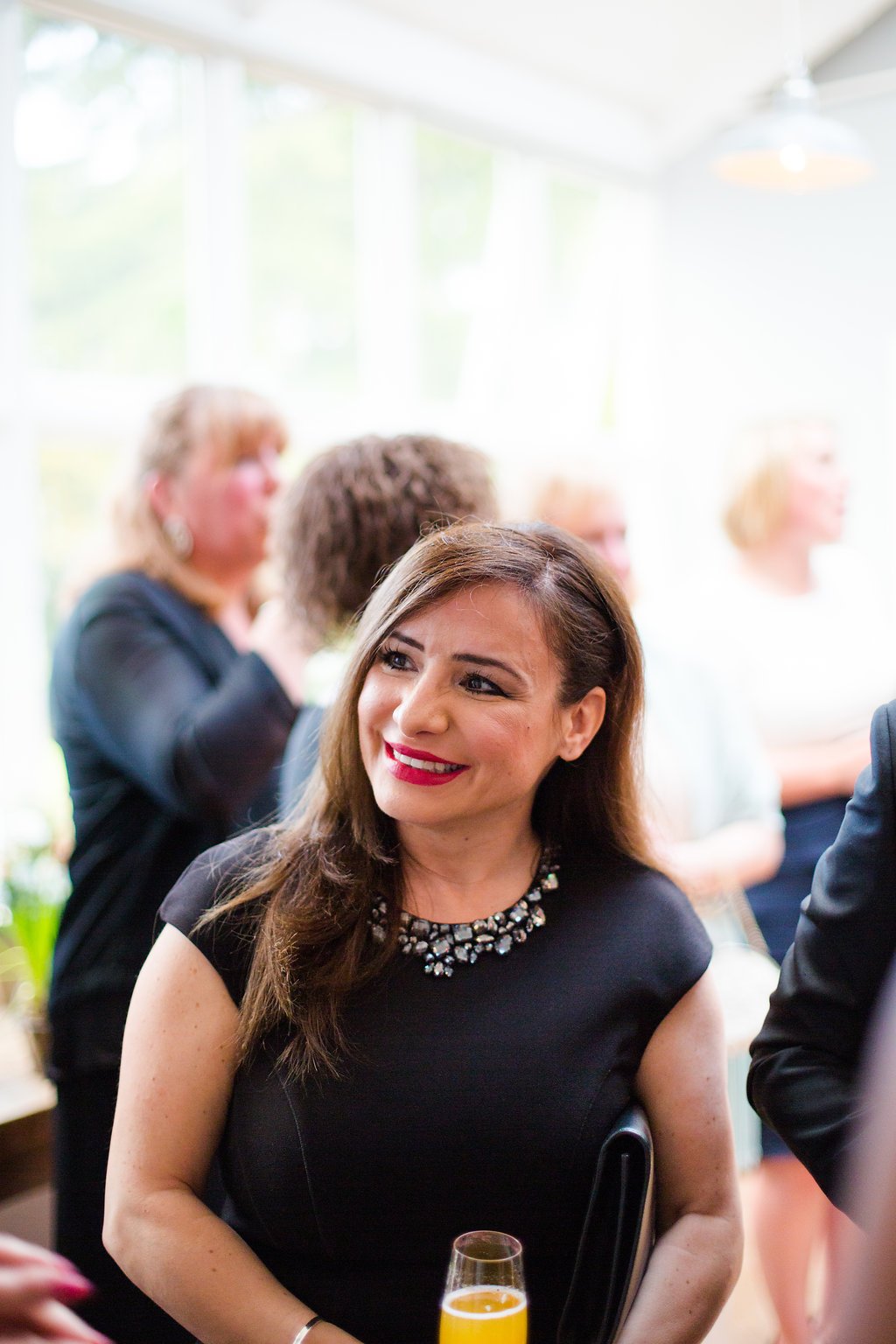 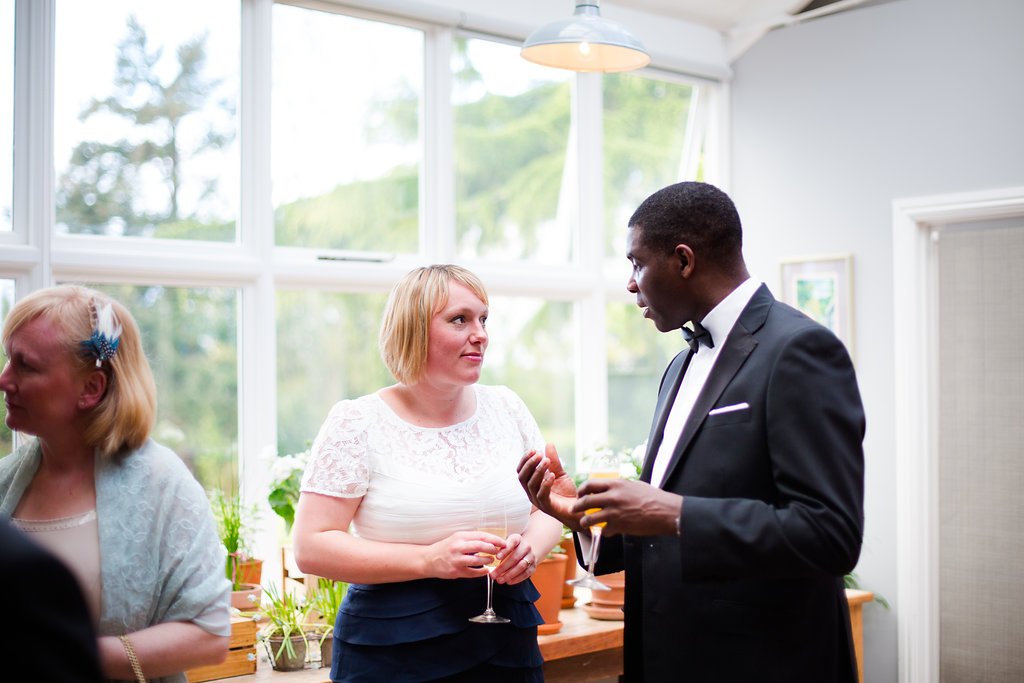 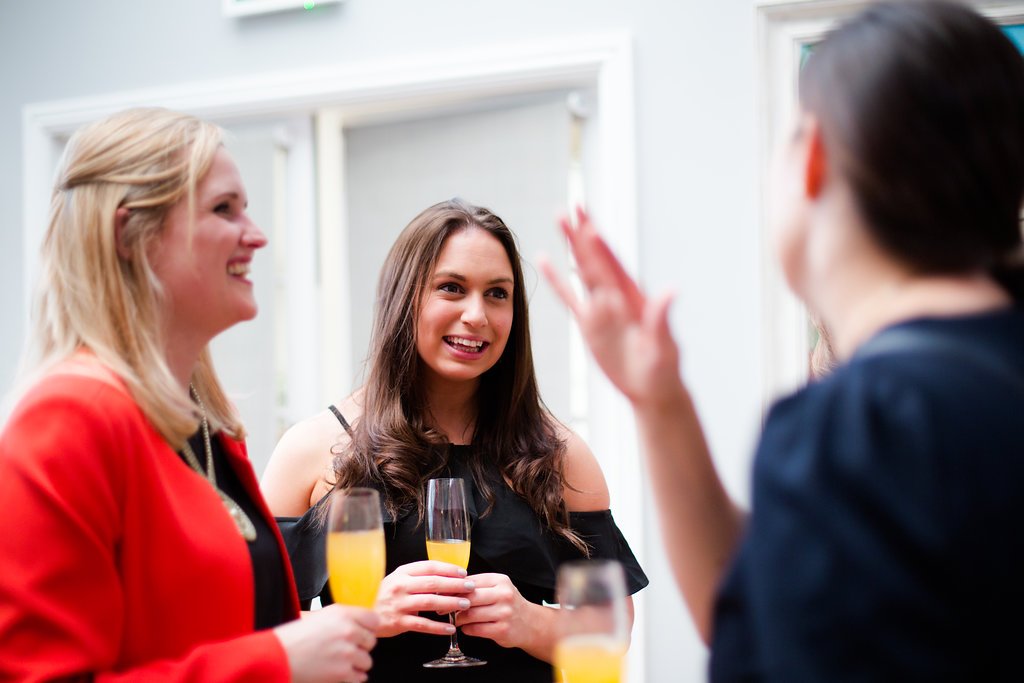 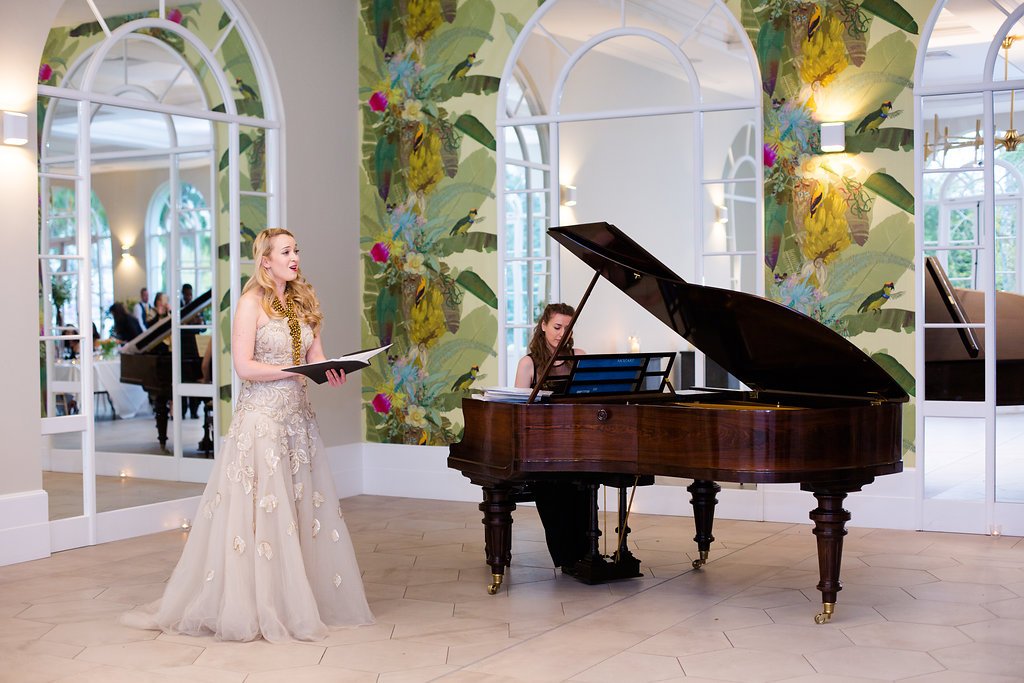 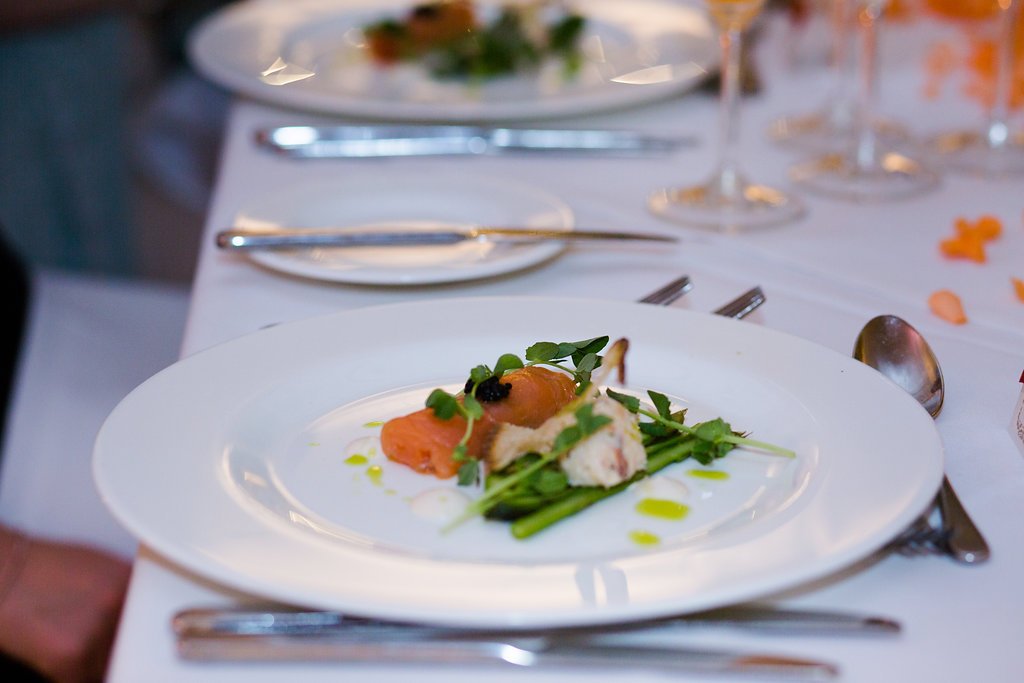 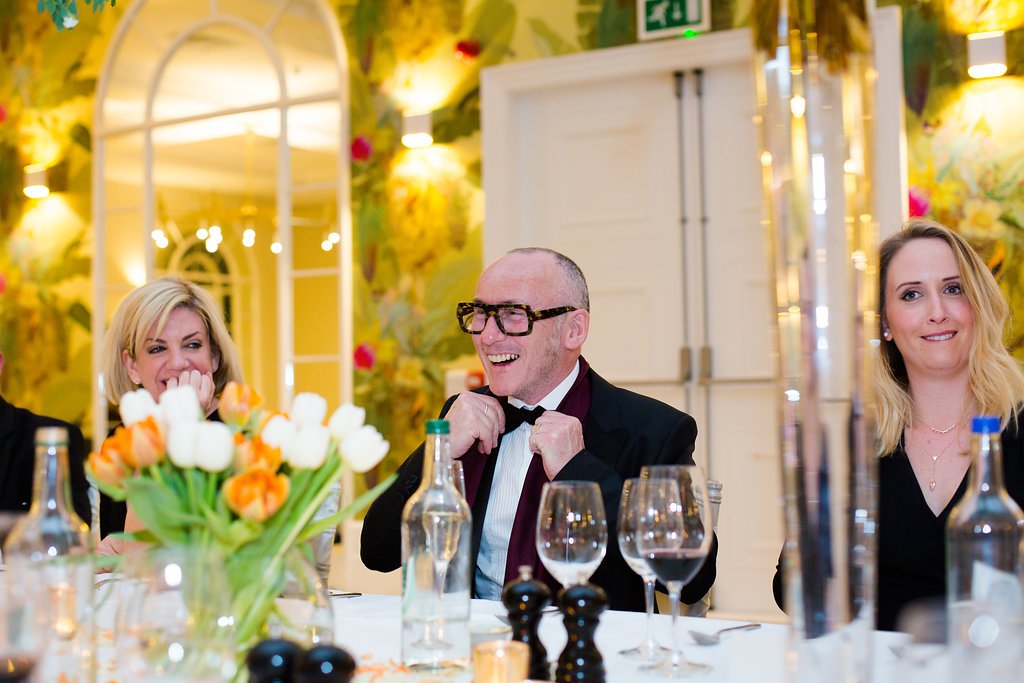 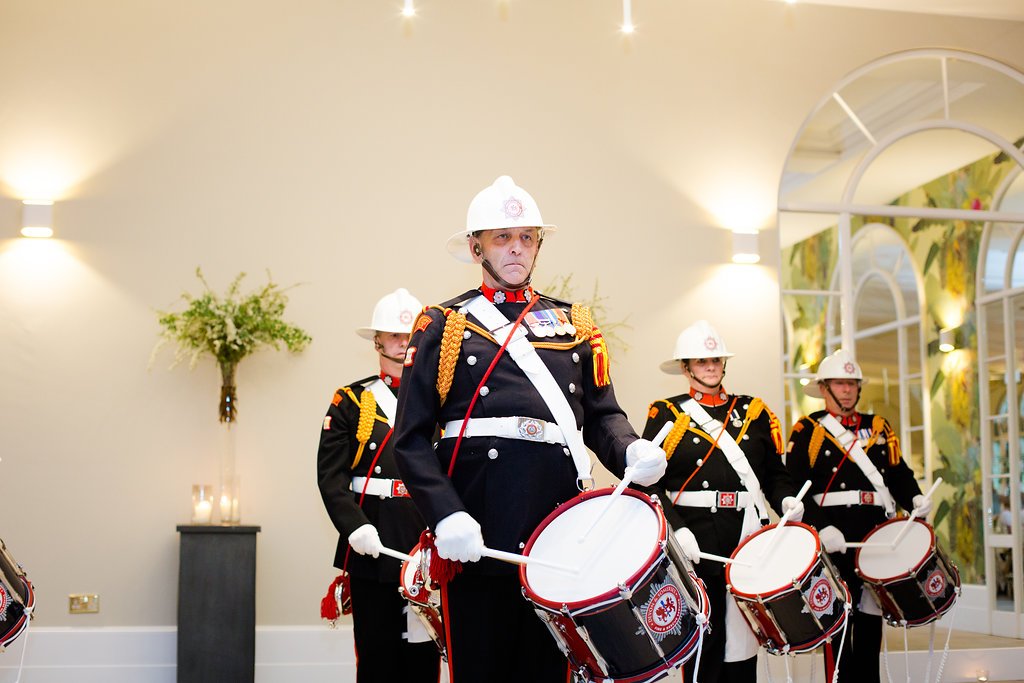 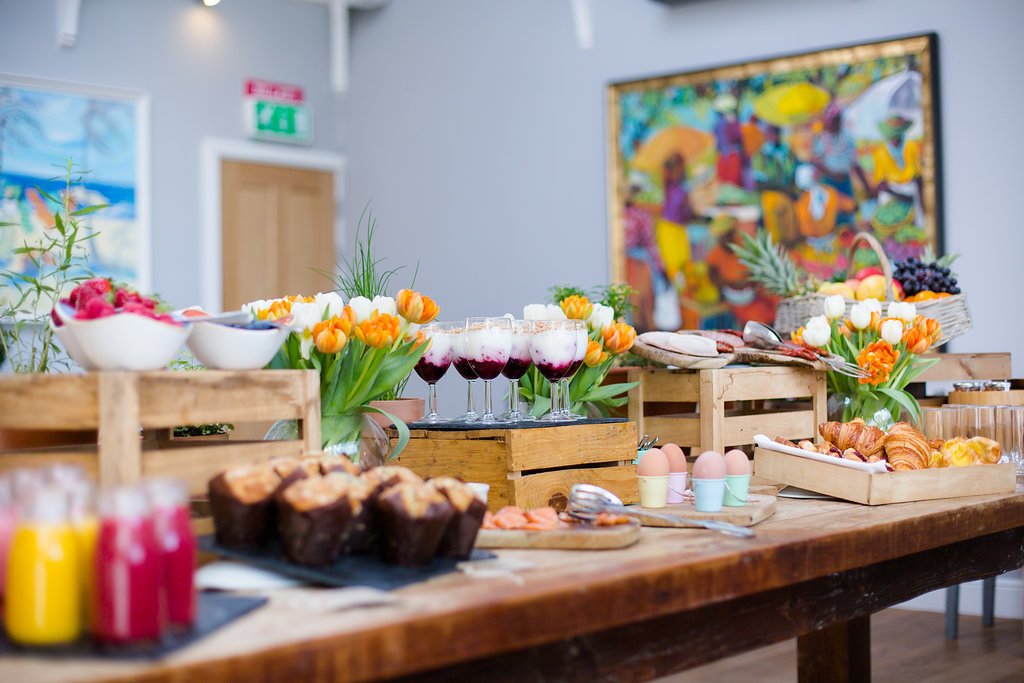 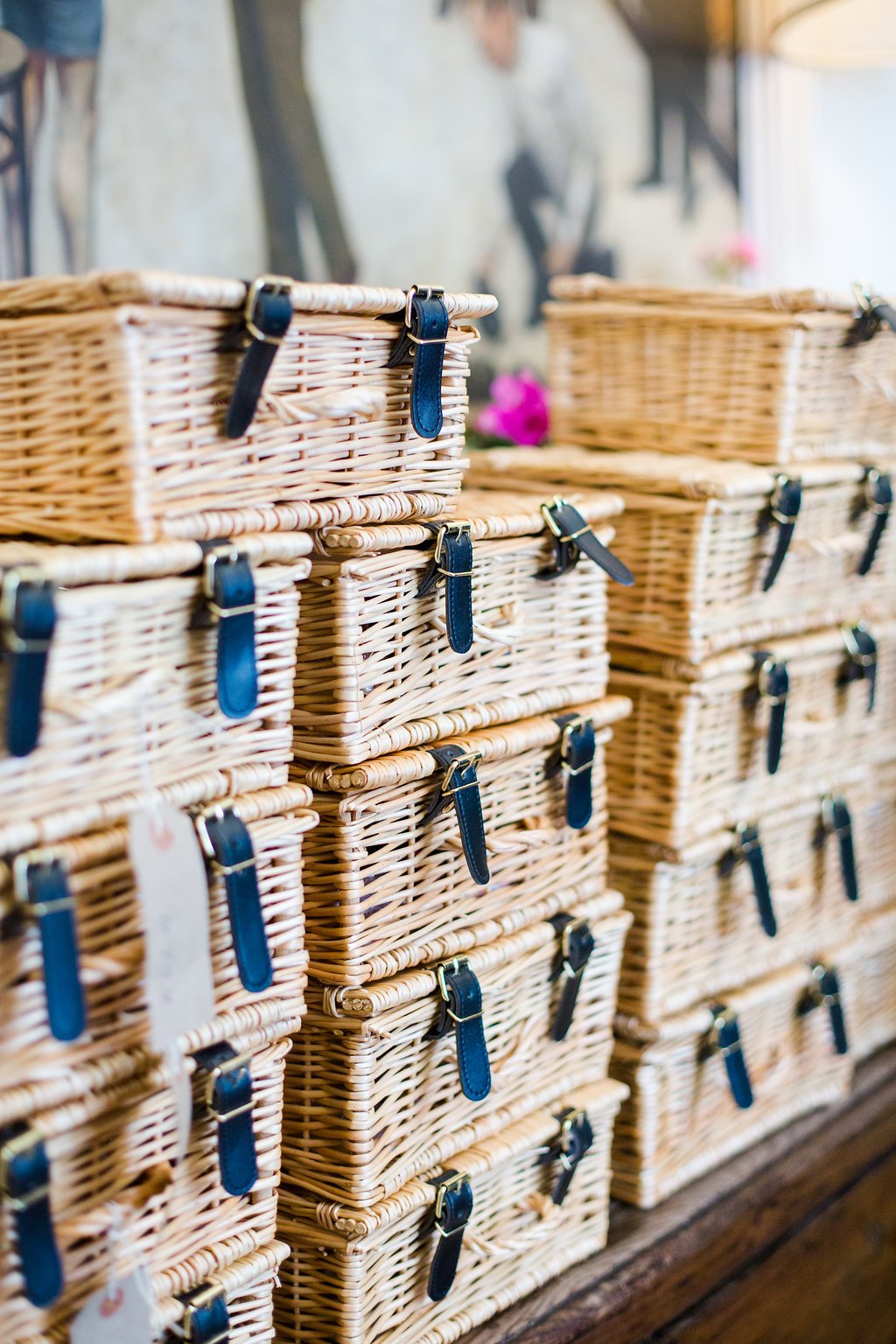 
« BACK TO EVENTS MENU